Your mobile number is not registered with us. Please register your mobile no.

Fairs and festivals make the life of an Indian unique. Without these essential entertainment blended with a cultural touch, the essence of being an Indian is completely lost. Each state of the country has its exclusive way of celebrating festivals. Some hold fairs during the festivals while some hold them on special occasions that bear a history related to that place. 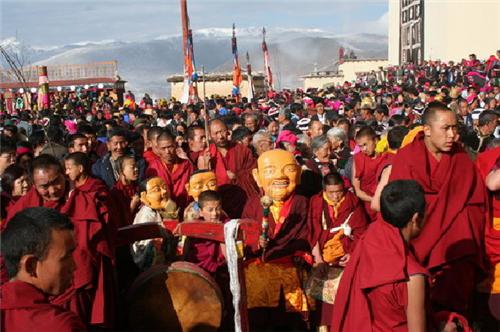 Dharamsala is a place that has very rich historical background. Many people have settled here and many others have joined to give a different direction to the already rich culture. The mixture of people and their religious occasions have given rise to occasions for more celebrations than the rest of the country.

Many festivals in Dharamsala are celebrated with great zeal and enthusiasm. The fairs that are particularly held in this city are listed below.

The Haldi Festival is a two-day affair and marks the beginning of the festival seasons in Dharamsala. Families gather to celebrate this festival and fairs are held to provide opportunities for the people to shop on this occasion. People especially make bonfires of cedar twigs at this time in Dharamsala.

Losar or Tibetan New Year is one of the biggest fest in Dharamsala. The festival generally stretches through February and March. However, the city sees some occasional fairs at this time to celebrate the festive mood. Additionally, the tourist season begins during this and many tourists are expected in these fairs across the city.

Another major Tibetan festival that is celebrated with lots of dedication is SakaDawa Festival. This festival is attached to honor Lord Buddha. The fair at this time is generally hosted in the Upper Dharamsala or McLeod Ganj.

The rich culture and tradition of Tibet is uphold to the public with the initiative undertaken by the TIPA or Tibetan Institute of Performing Arts. A 10-day long opera is organized here in the month of April. Common people can watch various folk dances and performances within this fair. 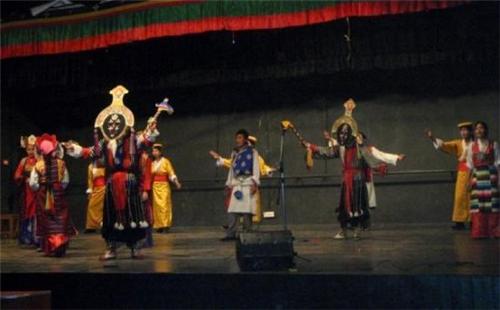 Gandhi Shilp Bazar of Gram Shree Mela and exhibition put up by various departments are exhibited in this fair. Mostly the festival offers various kinds of tea that is grown on the Kangra Valley. Other industries also exhibit their products in this annual fair. Common people can purchase products from this fair. Tourists from nearby cities and other countries, especially Tibet come here to witness the summer festival held at Dharamsala.

It is another festival which is distinguished for its religious attachement at Dharamsala. It is celebrated with much fervor during August-September. This festival is observed by the Buddhists to mark the event of Lord Buddha turning the Wheel of Dharma for the first time. It is at this time that the Lord had preached his first sermon to five disciples at Sarnath.

In August or September, the whole Dharamsala rejoices in festive mood and joins the celebrations on the banks of Dal Lake. The devotees take holy dips in the Dal Lake during this festival. Stalls and rides are organized for purchases and entertainment near the Lake. 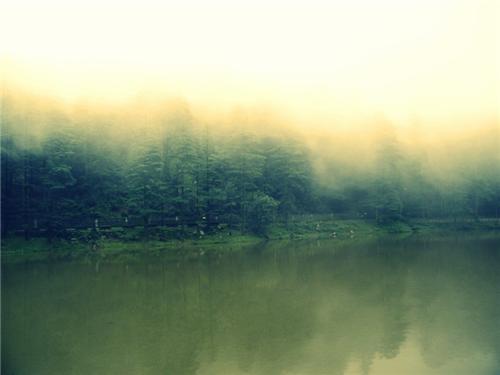 An animal fair and Shaivite is also held near Dharamsala Dal Lake every year.

This festival is celebrated in three days during the month of December. The festival is dedicated to H.H. Dalai Lama. The fair at Dharamsala is held to commemorate the day when The Dalai Lama was honored with Nobel Peace Prize in 1985. The fair includes various kinds of cultural programs that are performed by local people, people coming down from Tibet and also certain performances by Tibetan Institute of Performing Arts.