Tourists from different parts of the world visit this small but important hill station situated on the slopes of the Himalayas in Himachal Pradesh. Dharamsala attaches immense importance for Buddhist people and tourists coming from Tibet. Furthermore, it is the regular and popular destination in summer for a lot of tourists in India. With such a huge number of tourists visiting the city, it is important for them to be in touch with emergency numbers and contacts. 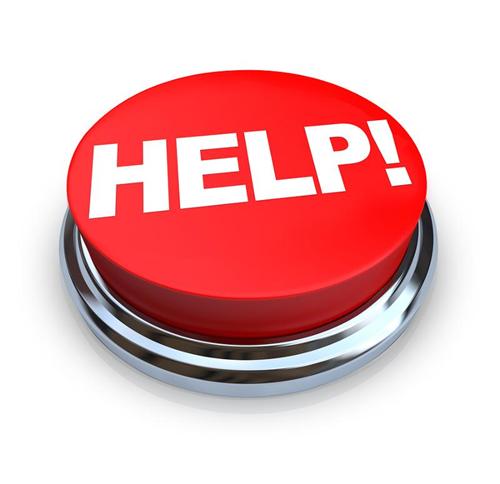 Additionally emergencies are always tackled best when it is undertaken by expertise and proficient people. A hill station, in accumulation to all the major causes of emergency, requires extra services since it faces more natural calamities than plains. Tragedy and accidents happen without prior notice. It is best to be equipped with the remedial measures while roaming and staying.

The following list will help any person within Dharamsala to call for relief and help when needed.

Police station is one of the most important emergency services in any given area. Dharamsala police station is the only police station in this city. However, forces from the nearby district help at times of emergencies. Superintendent of Police Dharamsala heads the police forces in the city. It is a part of Himachal Pradesh police.

Management of traffic, resolving petty issues and criminal conducts and providing safety to tourists’ interests are some of the key roles of the police of Dharamsala.

Ambulance service in Dharamsala provides mobile van for critical patients, reaches doctors to places where relief is required and carries emergency equipments for oxygen and drips within the ambulance.

The necessity for blood bottles comes suddenly. It is more of a catastrophe for those who are in requirement and those who are related to the patient. Like every modern city, Dharamsala also provides options for blood banks within the city. The hospitals have the necessary arrangements for storing blood and saving freshly donated blood and plasma. 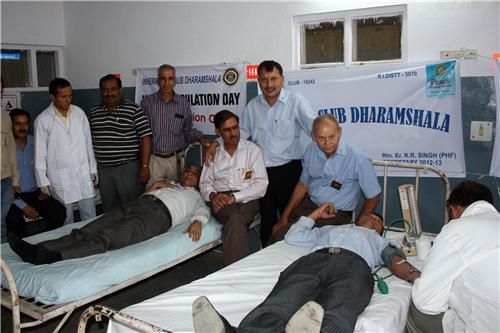 A sudden outbreak of fire causes damages and loss of life. It is important to handle such situations with wit instead of panic. A quick phone number for firefighting team helps in such situations more than any other help. Rescuing people from buildings and houses become easier with trained firefighters.

Dharamsala also is equipped with firefighting equipments. The government ensures remedial equipments in the fire department situated in the city. Fighting fire in hilly areas is a little more complicated and hence the firefighters of Dharamsala are specially trained to tackle emergencies. 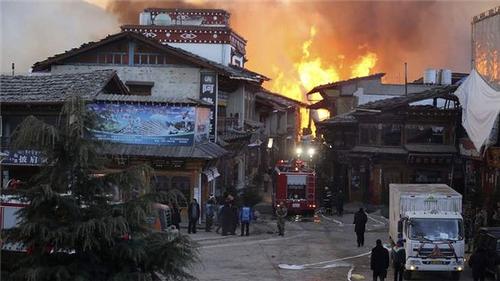 Diseases always do not occur in a major ratio. Sometimes the winding streets of Dharamsala can make people motion sick. At such times the most required service is that of chemists. There are many chemists within and across the Dharamsala city who supply medicines for various diseases including drugs for motion sickness and fever.

The following is a list of chemists in Dharamsala for the assistance of people residing or touring in Dharamsala.

Comments / Discussion Board - Emergencies in Dharamsala