Dharamsala has been famous for its location in the spur of the magnificent Himalayas. Thousands of tourists and travelers visit Dharamsala every year to the extent that it has become one of the favorite travel destinations in the world. However, it is certainly important to acknowledge that a place without the proper administration cannot provide proper facilities and safety to its residents and tourists. 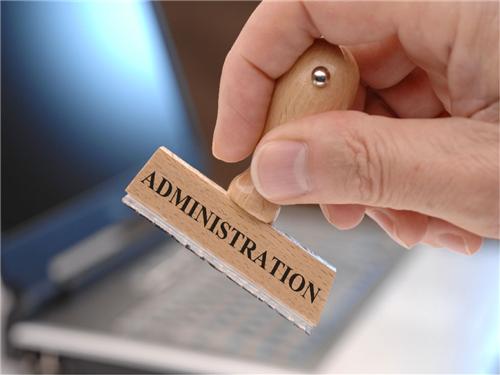 In this regard, Dharamsala functions on a good note amongst the cities in India and provides administrative services through proper channels as specified hereunder.

To settle any matter related to civil, consumer and labor, a court is essential for general public. It is the body where judicial supervision is conducted via proper sources and verdict is issued. The Court of District Judge Kangra functions from the city of Dharamsala since its establishment in the year 1884. 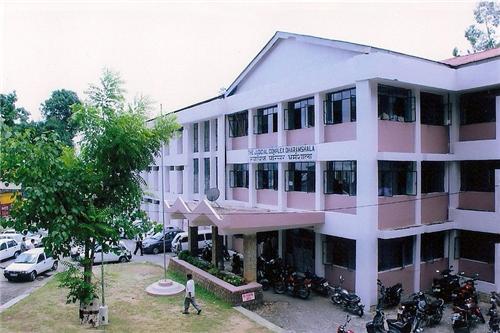 There has been a long history about the district court in Dharamsala. The matters if unsettled here were endorsed to the Divisional Judge at Hoshiarpur in 1886. The tradition was continued till the first half of the 20th Century. However after 1966 The Kangra District became part of Himachal Pradesh and the headquarters of district court was established in the District Court Kangra at Dharamsala.

Police and its services are undoubtedly the most obligatory services any city can behold. Dharamsala, however, is a less crime-prone zone and maintains a healthy environment for all kinds of tourists. Nonetheless, the requirement of protection from anti-social and unlawful activities is always sought as a measure of safety. There is one major police station in Dharamsala 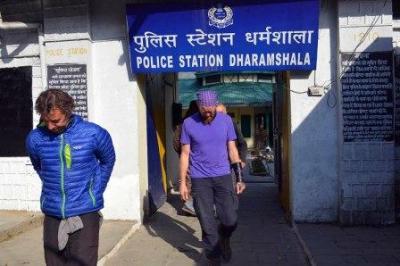 However the state government has agreed upon opening an all-women police station in Dharamsala along with other cities of the state. It is especially required to curb the crimes enforced against women especially noticeable in India. The Police station is to be controlled by an officer of the eank of deputy superintendent of police.

Interestingly Dharamsala is a city that houses both Indian and Tibetan citizens in a lawful manner. Though the city is governed under the regulations of Indian law and hence governed by the winning political party from Indian side, there exists a separate political base for exiled Tibetans.

The National Democratic Party of Tibet has been established under the guidance of His Holiness the 14th Dalai Lama in 1994. The Party has been operational in India for the cause of free Tibet from China.  The main focus of this party is to provide shelter for the exiled Tibetans in India and fight for the cause of Free Tibet.

The other political parties prominent in Dharamsala are Bharatiya Janta Party and Indian National Congress. Both the parties have winning history in Dharamsala with candidates being voted by the citizens of India.

Subjected to the order of state government, the Director General of prisons operates and exercise general control over the prisons in the state of Himachal Pradesh. There are many prisons in the state which comes under the Department of Prisons, amongst which One District Jail is situated in Dharamsala.